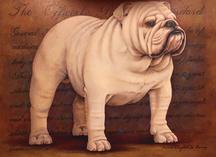 My obsession began in 1998 when I purchased my first bulldog. From there I was hooked and began trying to learn as much as I could about the breed. After a few years I took an interest in deciding to try and show my dogs. While the first few years of showing became the school of hard knocks it was just what I needed to seek a mentor to help and guide me along the way. Mike Otten of Bulldog Univ (hall of fame breeder/AKC judge) became that and still is a very good friend and mentor. It has been with lots of hard work and proper guidance that has led me to where I'm at today. I am now in the process of getting my AKC approved judges license as well as just a couple home bred Ch. away from being inducted into the BCA (Bulldog Club of America) as a Hall of fame breeder. I have also my first Hall of fame producing broad bitch. 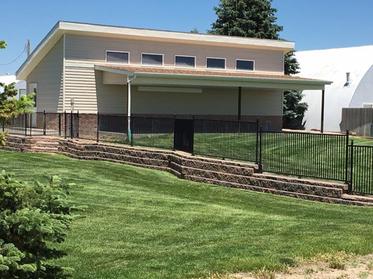